Meet at the Skema Business School campus, in the heart of Sophia Antipolis.

Riviera DEV takes place mid-May when the weather turns back to gorgeous. 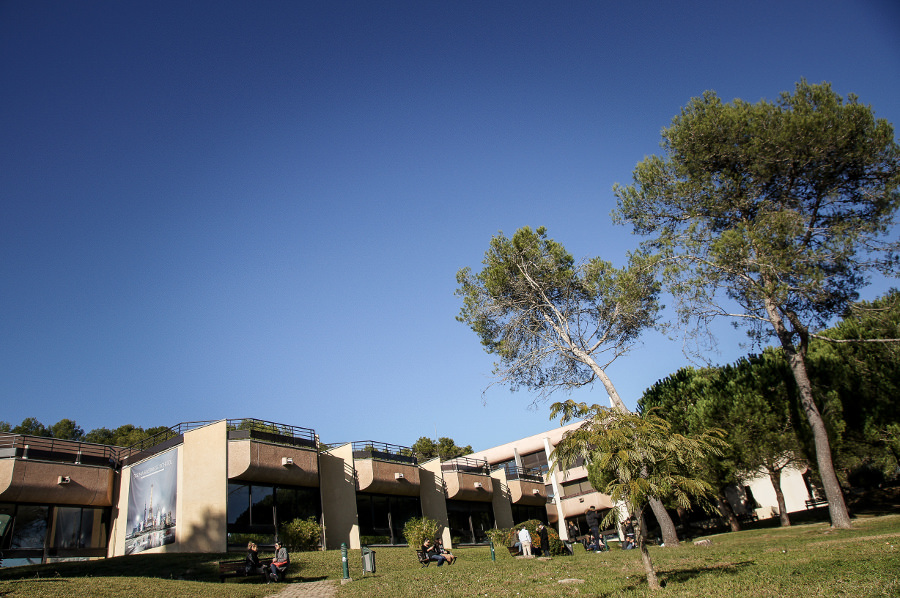 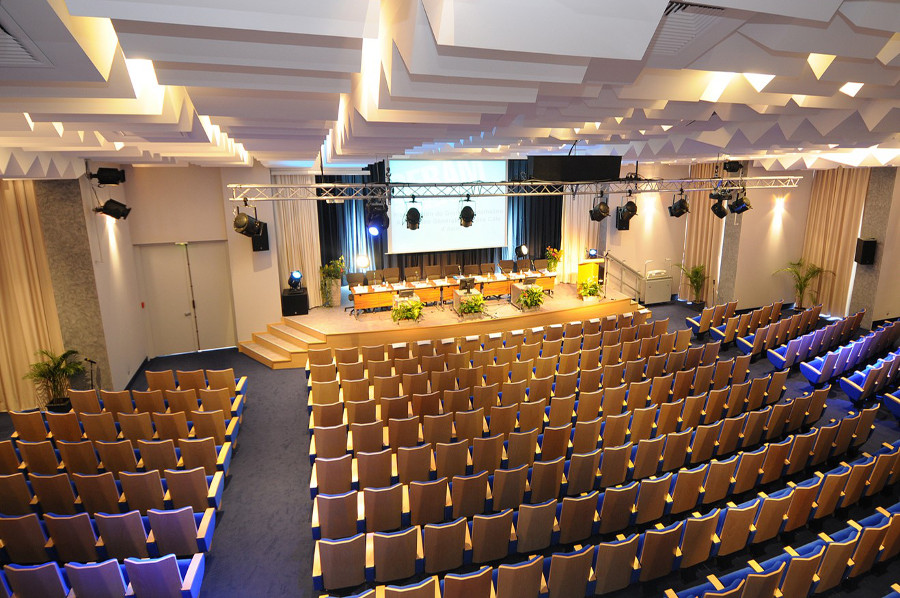 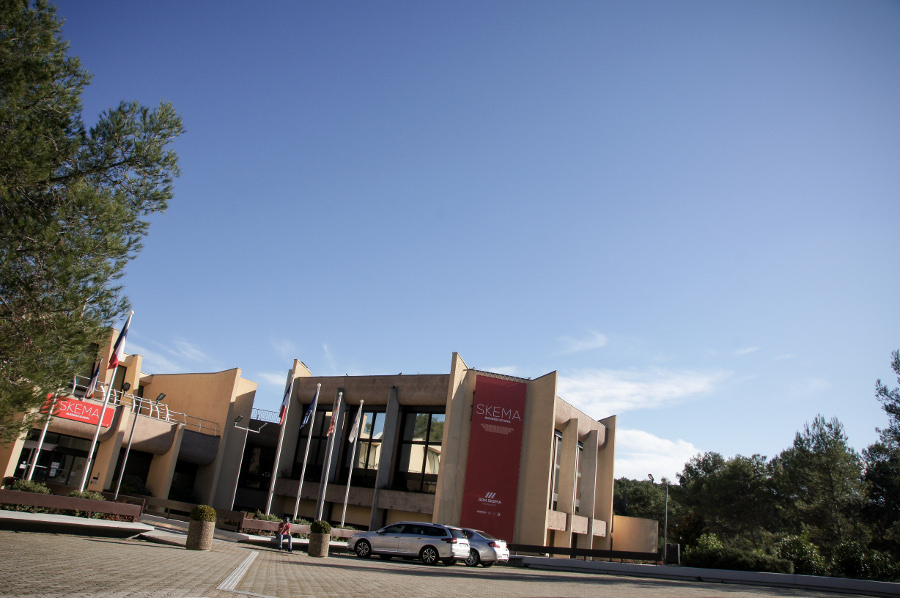 Coming from Nice: on the A8 highway take the 44th exit "Antibes/Sophia Antipolis". After the toll, turn left "direction antibes" (D535). After a large curb, turn right in the direction of "Grasse-Vallauris" (route de Grasse). Go straight (approximately 1.4 km), you will arrive on the Parc road. Go straight then turn right on "accès 3 les lucioles". You are on the Albert Einstein road.

The nearest train station to Sophia Antipolis is that of Antibes. Depending on your departing train station, check the timetables: for long-distance lines on the SNCF website, and for regional lines those of TER.

Once in the Antibes train station, take the Envibus 100 Express but - Price: 1€. To reach the bus stop, get out of the station and take the suspended walkway above the tracks. The trip duration is approximately 30 minutes, get out at the SKEMA stop.

From the Antibes train station: you can take the Envibus 100 Express bus - Price: 1€. The trip duration is approximately 30 minutes, get out at the SKEMA stop.

From the Sophia Antipolis municipality: use the Envibus network.

From other cities : use the regional network of TAM busses (Transports Alpes-Maritimes) . The 230 line goes from Nice Airport to Sophia Antipolis.

The Nice Côte d'Azur airport is 20 km from Sophia Antipolis. From Terminal 2, take the free shuttle to get to Terminal 1.

Take the 230 bus: Nice Sophia Express. Beware: the 230 line does not stop in the airport. The bus stop is at "Aéroport/Promenade" (in front of Terminal 1). The trip duration is 45 minutes approximately and costs 1.50€. Get out at the "SKEMA" stop. From Sophia Antipolis, this bus stops at the airport, but only if you notify the driver.